Albert Watson “Bert” Newton, AM MBE is an iconic Australian television performer. Newton was born in Fitzroy, an inner suburb of Melbourne, Victoria.

Newton began his television career at Melbourne’s HSV-7, hosting The Late Show, but soon defected to GTV-9, where he was hired to host a daytime television program. After appearing in a live commercial on In Melbourne Tonight, alongside its host Graham Kennedy, he became a fixture on the show, which was the most popular program on Melbourne television. His partnership with Kennedy made Newton a household name.

In 1964 Newton was hospitalised after suffering a nervous breakdown. After leaving In Melbourne Tonight Newton briefly hosted his own program, The Bert Newton Show, recorded in Sydney for the Australian Broadcasting Corporation. This was not a success, and he later returned to working with Kennedy. When Kennedy and GTV-9 parted company, the station tested a number of possible replacements, including Newton, but an American import, Don Lane, was eventually hired. Newton continued as Lane’s sidekick and “barrel boy.” Lane christened him “Moonface”, and the nickname stuck.

One of the most memorable events on the Don Lane Show was when Bert Newton sent-up Demis Roussos, and Roussos came on stage while he was doing the act. ?When The Don Lane Show ended Newton presented a quiz show, Ford Superquiz, produced by the Reg Grundy organisation for the Nine Network. Newton also presented a very successful radio programme on Melbourne radio station 3UZ (now Radio Sport 927).

The Rise of Bert Newton

By the late ’70s Newton had become something of a cult figure in Melbourne. In 1979 he received an MBE. A song about him, “For Bert”, was written by GTV-9′s musical director Brian Rangott. The Newtons found success with a television talent show, New Faces, but a 1984 show on Seven, Tonight With Bert Newton was short-lived. In 1986 he returned to his radio roots as General Manager and broadcaster on Melbourne station 3DB.

In December 1993 Newton admitted to having a gambling problem. According to an article published in The Sydney Morning Herald in July 2004: “One day in late 1993, he woke up to read the front-page story he had been dreading: he was broke and owed $1 million.” Newton sold two houses and agreed to pay creditors 40 cents in the dollar. Most of the money was owed to institutions or companies, banks, law firms and the Tax Office, rather than to individuals.

Newton hosted the Logies, the Australian equivalent of the Emmy’s, for 18 years. The Logies ceremonies let him be a star, rather than the ‘second banana’. He had few problems with the annual Logie ceremonies, except for an infamous gaffe with guest Muhammad Ali, in which a confrontation onstage was barely avoided after the boxer interpreted a statement by Newton, “I like the boy”, as a racist insult. In another incident in 1973, American actor Michael Cole, best known for his role in the TV series The Mod Squad, accepted an award while obviously drunk and ended his barely coherent thank-you speech with a four-letter word.

He has done some acting, appearing in guest roles in Australian dramas in the 1980s. He is also active in musical theatre, playing the character of the Wizard in The Wizard of Oz (starring Nikki Webster), ‘Cogsworth’ in Beauty & The Beast and more recently appearing in the Australian cast of the Mel Brooks musical The Producers, as Franz Liebkind.

In 1992 Newton moved into daytime television with Good Morning Australia on Network Ten, a show which revived Newton’s celebrity status and which was a continuing success for Ten.

Newton released an autobiography, Bert! Bert Newton’s own story in 1977. More recently he has been the subject of several tribute broadcasts. In 1997 he was the subject of a “This Is Your Life” tribute. Patti was honoured with her own tribute in 2001. The Best of Bert Newton was aired in 2002. Channel Nine Salutes Bert Newton was broadcast in early 2004, depicting the career of Newton from his early days of late night television to his height as Logie presenter.

In October 2005, Channel Ten announced that Good Morning Australia would be cancelled at the end of the year, after a 14 year run. Although he was offered ongoing employment (in an unclear role) at Channel Ten, Newton stated that he would return to Channel Nine in 2006. He hosts the new series of 20 to 1 taking over from Bud Tingwell.

Newton once again hosted the TV Week Logie Awards in 2006. After the awards he had a fall and injured himself. The injury was visible for a number of Bert’s Family Feud Episodes.

To celebrate the 50th Anniversary of television in Australia, Channel 9 ran a show titled “50 Years, 50 Stars”, where they looked back at the Top 50 stars of Australian television. Bert Newton was listed as the # 1 Australian TV star of the past 50 years.

Bert Newton has won many Logies in his television career. He has won the Gold Logie four times – in 1979, 1981, 1982 and 1984 for his roles in The Don Lane Show and New Faces. He was nominated for the Gold Logie in 2006 for his role in Good Morning Australia. (Credit: Wikipedia). 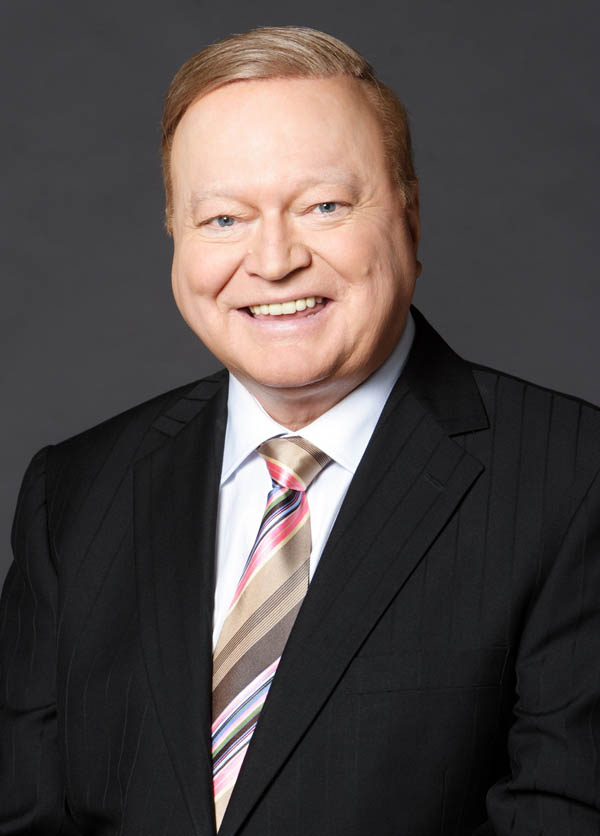