“It was a time of real excitement. Nothing was guaranteed. The negotiation with Sony was in its infancy. There was no money. Everything was in limbo. But what we were doing up at The Lemon Tree Hotel felt fantastic.”

The year was 1987 and Daryl Braithwaite was officially off the radar. Missing In Action was one aptly named group he fleetingly formed after Sherbet ended its monumental arc across the Oz pop skyline. His stunning rebirth as a multi-platinum solo artist was still years away.
THE LEMON TREE is a belated record of that time and spirit, when the demobbed pop star retired to a Melbourne pub with pianist Dale Kruse to perform songs, old and new, in the most honest, emotional and elemental way they could find.
Over five days in the winter of ’08, Daryl and Dale revisited that acoustic chemistry in the studio with another long-standing comrade, guitarist David Campbell. The result is a potent distillation of all phases of Daryl’s stellar career, sung by an iconic voice at the peak of its power.
“I’ve now accepted gracefully that I was the singer of Sherbet for all those years,” he laughs, “so when I was thinking about this record I didn’t put any barriers up. I picked songs I thought would translate into an acoustic form.
“Free the People I may not have considered before, but I went back and listened to Delaney and Bonnie’s version and found it very moving. Howzat we did cause a lot of people liked it,” he adds, with some understatement. “Hearing how it translated with just piano and guitar was quite revealing.”
The same goes for flashbacks to Daryl’s solo hits of the ’70s – You’re My World, Old Sid – and taut acoustic versions of the songs that placed him among the highest selling Australian artists of the late ’80s and early ’90s: As the Days Go By, Rise, Higher Than Hope, The Horses, One Summer.
Dale and David’s impeccable harmonies reveal an exceptional musical empathy, honed over 15 years of acoustic gigs. In true band spirit, the frontman also insisted on sharing the spotlight: Dale sings lead on the Eagles’ My Man, and David performs his own I Haven’t Met You Yet.
With the sparing addition of David’s soulful harmonica and the occasional bass of Chris Bekker, THE LEMON TREE sparkles with the energy and immediacy of a unique and very intimate live performance.
“I don’t get very nostalgic personally,” says Daryl. “I’d always rather move forward but it surprised me how comfortable it felt. I really wanted to keep it simple and I’m glad I went with my gut instinct on that. As a representation of what we do, it couldn’t have turned out 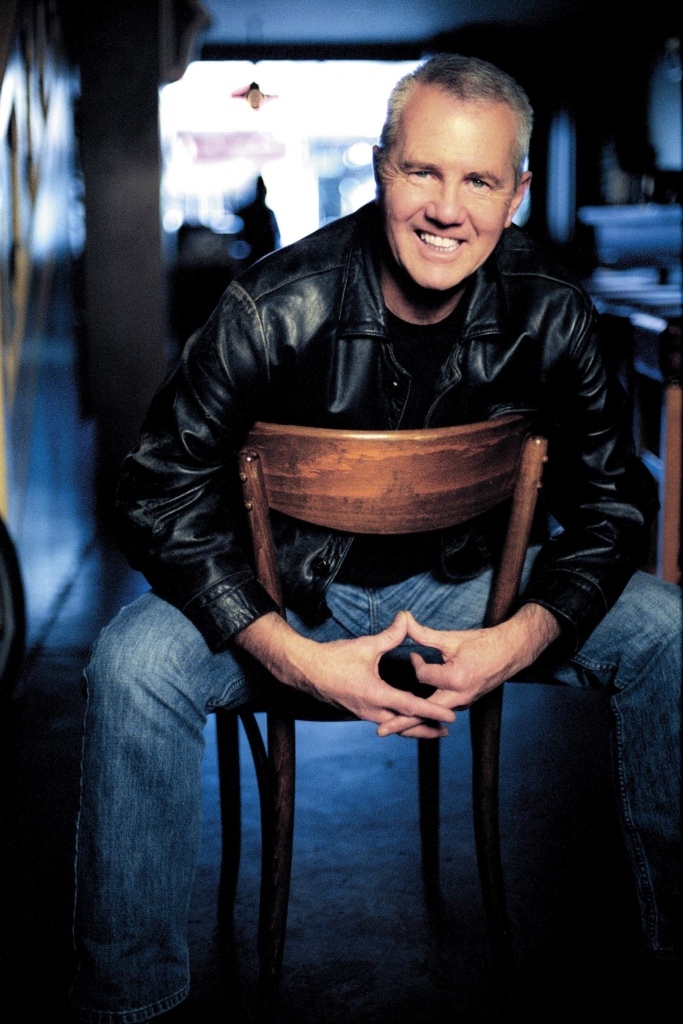