James Reyne is  one  of Australia’s most loved singer songwriters. James led the seminal Australian Crawl to the top of the Australian music scene and followed this with a platinum lined solo career, releasing 9 solo albums to date.

James hasn’t kept himself entirely in the studio or at live venues; his other projects have included hosting Dig TV for ABC 2, acting and some interview/hosting for various Foxtel VH1 specials.

James recordings also feature on two Children’s books ( Mr Froggy Went A Courtin’ and Save The Bones For Henry Jones ).
In the first half of 2010 James released a special CD titled “ TCB “ where James recorded his renditions of many songs that Elvis made famous.
2011 will see James release his next solo recording of a collection of new songs he has written in the past year ( as yet untitled it’s due out in the latter half of 2011 ) and touring around the country.
James’ song-writing coupled with his idiosyncratic vocal style, has enabled James to transcend the disposability of music industry fashion and carve his place in the musical landscape of Australia.

“ The man who wrote the great Reckless is an accomplished lyricist, capable of lovely detail and nuance an on this ( Every Man A King ) his eighth solo album, the words and imagery are as strong as his best work. And that voice just gets better. “
The Age Preview Mag, Peter Wilmoth.

“ It’s 21 years since Australian Crawl split up and the former frontman is as quirky, smart and inventive as ever. Reyne is a delightfully eclectic performer. You never get bored by his recordings “
Sunday Herald Sun, Bryan Patterson. 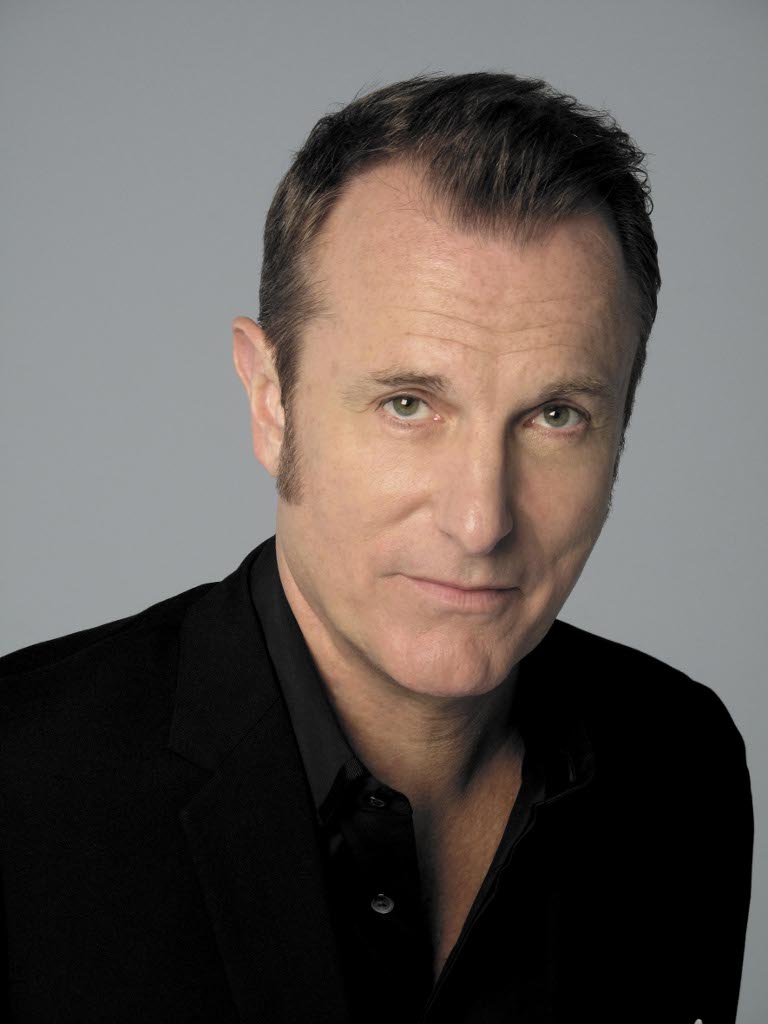