The most successful captain in the history of Australian rugby, John Eales debuted for the Wallabies in 1991 and captained the side from 1996 until the end of his test career in 2001. He participated in two successful World Cup campaigns, captaining the latter in 1999, and led Australia through three Bledisloe Cup and two Tri-Nations victories. He led the Wallabies to their first ever series victory over the British and Irish Lions and represented his state in 112 Queensland Reds games

He was named the 2002 Queenslander of the Year, inducted into the Australia Institute of Sport’s Best of the Best in 2011, awarded the Australian Sports Medal in 2000 and made a Member of the Order of Australia (AM) in 1999 for services to the community and rugby.
John is a founder of the Mettle Group, a wholly owned subsidiary of Chandler McLeod Group and a Director of International Quarterback. He sits on the boards of the Australian Rugby Union, GRM International, The Sport Australia Hall of Fame and International Quarterback, chairs the Captains’ Forum Portifolio, is a columnist with the Australian Financial Review, a lecturer at the University of Notre Dame in Sydney and a consultant to major Australian companies including BT Financial Group, Qantas and Salmat.
From Wallaby great to business success and life after rugby, John Eales has maintained his trademark leadership and humility throughout his life 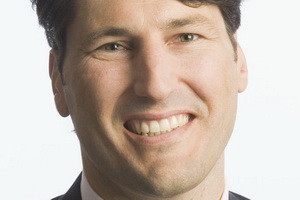