Born in the bush, Corryong Victoria, on the foothills of the Snowy Mountains high country is where Lee’s life began. The son of a truck driver and later multi platinum recording artist Ray Kernaghan, Lee spent his formative years growing up in the Riverina country of Southern NSW. Lee’s Grandfather was a third generation drover of sheep and cattle and his experiences on the road with his Pop ran deep, producing a string of hits that began with the release of his first album the ARIA award winning The Outback Club in 1992. His first number one country hit Boys from the Bush became an anthem, a celebration of a way of life that would change the face of Australian country music forever.

Lee Kernaghan has dominated the charts with successive hit albums including Three Chain Road, 1959, Hat Town and Electric Rodeo making him hit maker of the decade and creating a new musical landscape along the way. He has done to country music in Australia what Garth Brooks did in the USA. He blurred the line and took country music out of the box that it had existed in for decades. He added a spectacular live show and along the way has sold over one million albums, won 25 CMAA Awards, 3 ARIA Awards, 8 hit albums and now with the release of his 9th album Spirit Of The Bush, his stellar career continues.  Spirit Of The Bush is a testament to Kernaghan’s passion and dedication the Australian bush and to the men, woman and children who live and breath it.  Featuring seven new recordings among old favourites, Spirit of the Bush includes Lee’s new version of John Schumann’s legendary track, ‘I Was Only 19 (A Day In The Green)’ and Peter Allen’s iconic ‘Tenterfield Saddler’. The emotive title track, ‘Spirit Of The Bush’, was recorded with fellow country artists Adam Brand, Steve Forde and a chorus of guest artists. All up, the album includes an impressive 17 tracks.  ”This album is a collection of songs both old and new that reflect the strength of the Australian spirit. All of the songs have a special place in my life and express my deep admiration for the bush. The resilience and stories of the people have always been my greatest inspiration” – Lee Kernaghan  Lee is a long-standing champion of regional Australian issues with a deep commitment to supporting drought-affected farmers. In addition to performing a series of charity concerts in 2007, all recording and publishing profits from the song ‘Spirit of The Bush’ will go to drought relief organisation, Aussie Helpers (www.aussiehelpers.org.au).
The song is also being released as a commercial single on June 30 with all recording, publishing and label profits going directly to the charity.  The new album Spirit Of The Bush is released on July 14 through ABC Music/Warner Music Australia 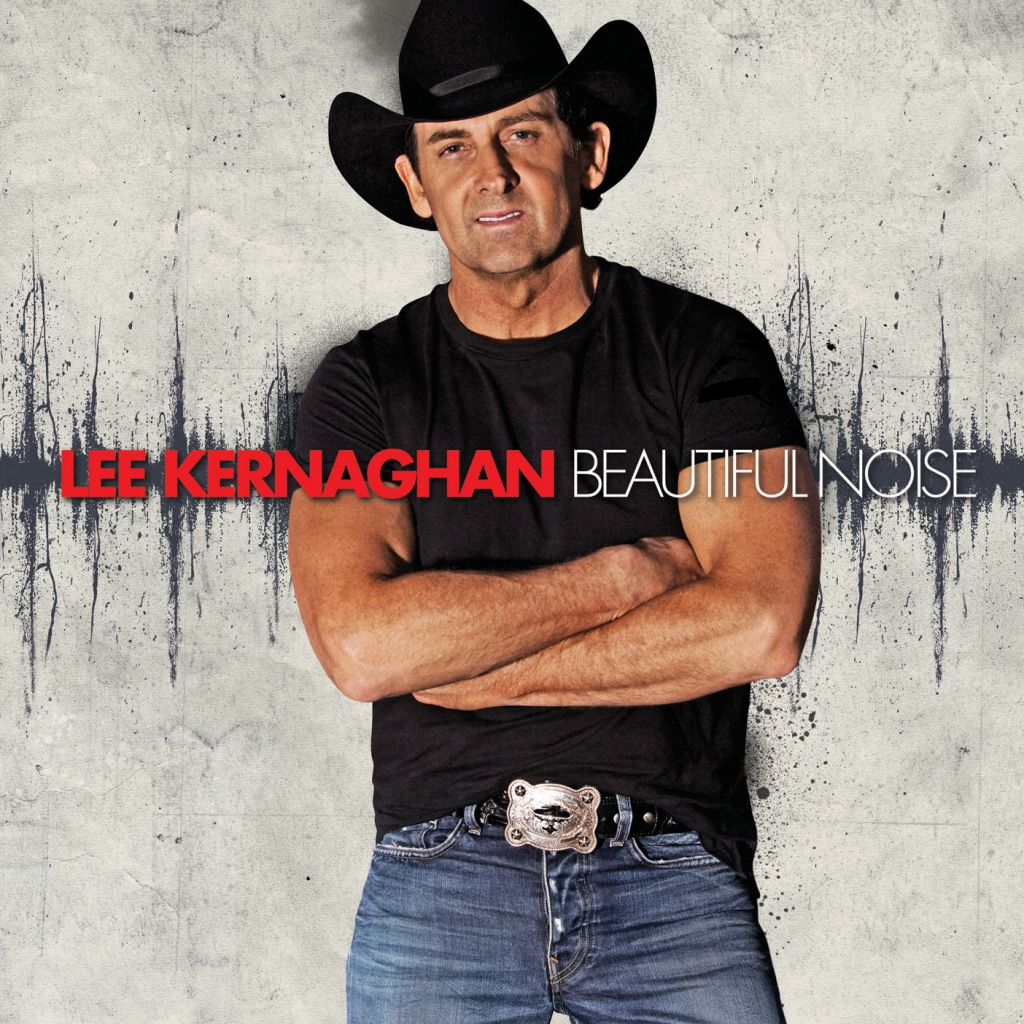