All of Australia knows her simply as Marcia, the diva with the most wonderful and distinctive voice that local pop music has ever heard.

Let’s face it, Marcia Hines being Marcia Hines is what’s endeared her to the Australian public for so long, starting back in 1970 when she arrived as a wide eyed 16 year old to take part in the rock musical “Hair”. In her hometown of Boston, Marcia began singing as a young child and by the age of nine had made her first public appearance in a church choir. She then spent a short stint at the city’s Conservatorium of Music. After seeing one of her friends, future disco diva Donna Summer win a role in a German production of the musical “Hair”, the young singer put aside a curious childhood ambition of being a cosmetic mortician, and decided to audition for the Australian production. She won the part and 12 days later was on her way to a country she knew nothing about.

Her one and only daughter Deni arrived five months later. Marcia worked right up to the time of the birth and nine days later was back on stage. Marcia thought she’d be in Australia for six months but her distinctive style assured there was plenty of work waiting once she left the stage of “Hair”, and she decided to stay, becoming in 1973 the worlds first black Mary Magdalene in the Australian production of Jesus Christ Superstar.

When she came to make her recording debut in 1975 with a sizzling version of “Fire and Rain”, Marcia’s solid gold recording path was set – seven multi-platinum albums and seven Top 10 singles – “Ooh Child”, “Your Love Still Brings Me to My Knees”, to name just a few, all showcasing Marcia’s blistering vocals in sophisticated lush productions. They made her the biggest selling artist Australia ever had. In that time Marcia also toured overseas with the Daly Wilson Big Band, had her own national TV show and was crowned Queen of Pop three times.

There seems to be a permanent spotlight on Marcia whether offstage or on. People are drawn to her smile, to her bold personality and her striking appearance, and these days Marcia is looking better than ever.

But Marcia has had to learn to look after herself. Her commitment to fitness came after receiving a severe reality check in 1986 when she fell over in her kitchen and was rushed to hospital. She was diagnosed with diabetes and sentenced to a life of daily insulin injections and careful monitoring of her diet.

“I was in hospital next to this girl who had had two major operations. She looked over to me and said, “you know we could be really sick couldn’t we?” and that brought me down to earth. I realised it wasn’t a big deal. It’s something that can be treated,” she says philosophically. “I don’t believe life dishes out more than you are able to deal with”.

A new record deal with Warner Bros in 1994 saw the circle turn back to recording and touring. The album “Right Here and Now” was released in 1995 featuring two Top 20 singles, the album went gold reaching Top 10 status.

The renaissance continued and prospered with the 1999 release of her album and the Top 10 single “Time of Our Lives”.

The success continued into the millennium with the Australian Olympic Team choosing Marcia’s new single “Rise” as their official team song. “I am incredibly honoured and inspired that “Rise” has been chosen by the athletes as the official Australian Olympic Team Song”, Marcia says. “The athletes are the true heroes of the Olympic Games and I hope this song promotes inspiration and success for our elite athletes during the Games.

Maybe you could call Marcia Hines a survivor but it’s more a case of just being – being your best at all times. Whether it is taking centre stage at the Fox Studios Australia opening, the Stadium Australia opening or her sell-out concert tours through out Australia and New Zealand there is no doubt that Marcia Hines will continue to remain at the peak of her recording and performing career rewarding old fans and embracing new ones.

2001 marked Marcia Hines’ 30th anniversary as a professional singer. This milestone was celebrated with two major releases. Both were entitled, simply and succinctly, DIVA. The first – DIVA the CD, is an anthology of Marcia’s greatest songs that trek a truly remarkable musical career. The second, DIVA the book, takes us even further back in time than the CD, vividly recreating the earliest years of Marcia’s life.

One of Australia’s most successful and enduring pop artists, Marcia now nurtures the fortunes of the next generation of pop ‘idols’ with empathy and humour as a judge on the Grundy Television production ”Australian Idol” for Network Ten. In conjunction with this, Marcia and her band continue a powerful performance schedule ensuring that she remains one of Australia’s most loved musical icons.

Marcia’s latest album “Hinesight – Songs From The Journey” is currently available through SonyBMG. 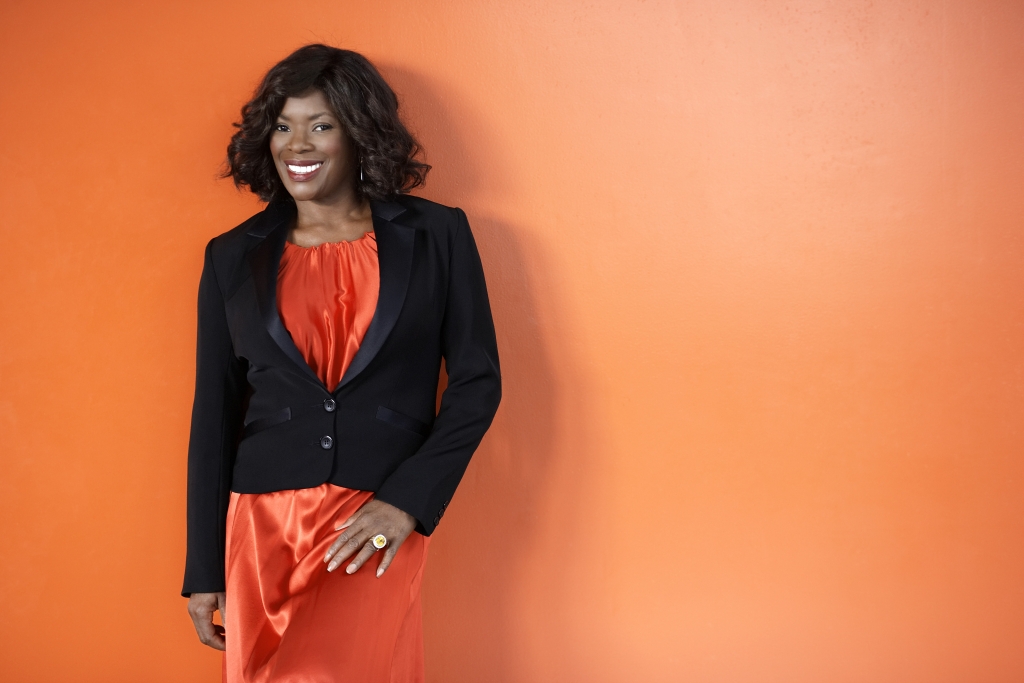