2012 was another big year for The McClymonts with extensive touring and the release of their third album in Australia. The album, “Two Worlds Collide”, was released in Australia in May. The first 3 singles, “How Long Have You Known” “Piece Of Me” and “Two Worlds Collide” all went #1 in the Country Charts as did the album. Sam said “We are proud of this album and having 3 amazing and successful producers work on it with us made it the best recording experience we have ever had. Peter Asher is a legend who has produced mega stars like James Taylor, Cher and Linda Ronstadt. Nathan Chapman has produced all of Taylor Swift’s albums and Luke Wooten is Dierks Bentley’s producer. Working with these producers brought our songs to life and we cannot wait to play them live at home”.

After releasing the album in Australia the group returned to Nashville at the end May where they participated in the CMA Festival in Nashville by meeting both old and new fans every day at their booth at the Nashville Convention Centre and performing live on the Bridgestone Arena outdoor stage.
The McClymonts also were invited to walk the red carpet at the 2012 CMT Awards during the CMA Festival in Nashville and they had the cameras working overtime.
The McClymonts continued promoting their “Wrapped Up Good” album through their USA Summer Tour of 2012. They toured extensively and shared the stage with some of the biggest stars in country music during this tour. The fan base kept growing with every show. Their energy, sound and harmonies are the foundation for The McClymonts achieving the title of the biggest country music group ever in the Australian market. By the end of the USA tour many industry insiders in Nashville were claiming that these 3 sisters are about to fill the void that the Dixie Chicks left in the market.
At the end of a grueling US Tour The McClymonts returned to Australia in late August 2012 for yet another national tour to take their new album live to their fans all around Australia. Eldest sister, Brooke announced she was pregnant and continued doing live shows right up to three weeks before the scheduled birth of her first child. In October the group received the news that they had been nominated for another ARIA for their Two Worlds Collide album.
The McClymonts will return to live work in January 2013 with a tour with a difference. For the first time they will produce a fully acoustic show with the entire focus on spotlighting their amazing and world-class 3 part harmonies. The Acoustic Harmony Tour will run from January to May 2013 in selected venues around Australia. 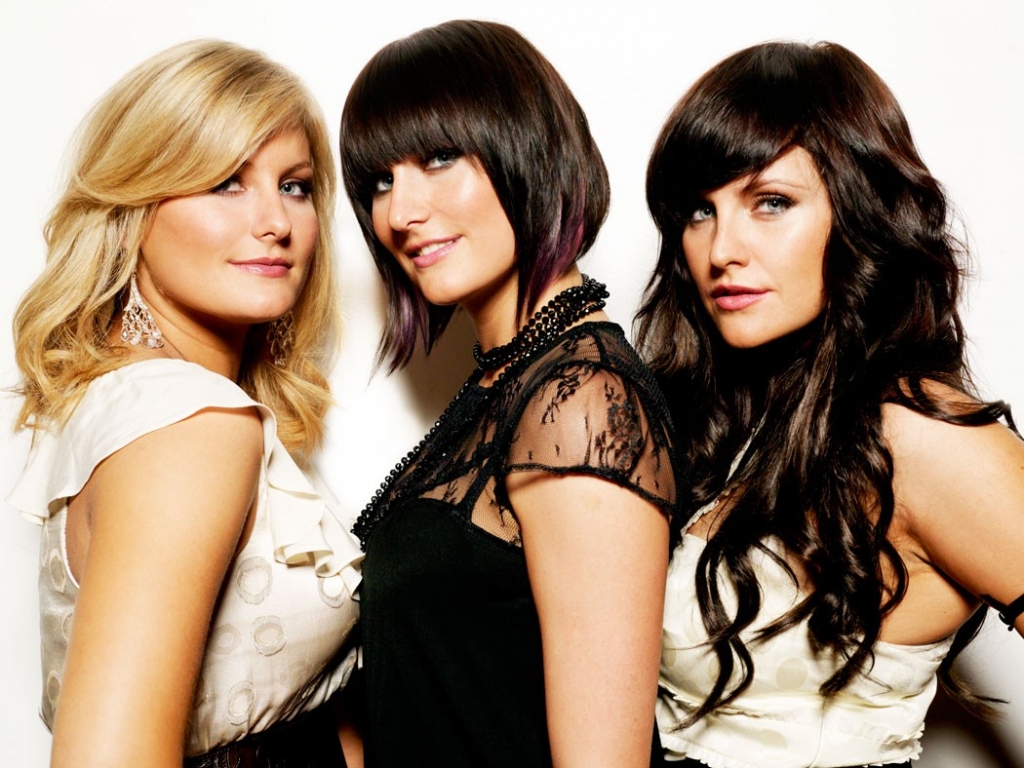