Rodney Marks is Australia’s (mis)leading corporate comedian. His corporate comedy satirises management language, and is usually in the form of fraudulent keynote speeches at business events:

Rodney is an impersonator, a humorist and a political satirist. He combines these styles as a corporate entertainer within the genre of the comic hoax.
In 2007, Rodney was honoured by the University of NSW with the title visiting professor-at-large. He has since been performing his own style of comedy for students on a part-time basis. Also, in March of this same year Rodney became the president of the National Speakers Association of Australia which he still holds today.
As a corporate impostor, Rodney Marks has performed his Hoaxes and Jokeses® for many business, government and non-profit groups over the past two decades. He is based in Sydney and is happy to travel – even to Melbourne – to fool people into having a good time. Rodney has presented his tailored corporate entertainment all over Australia, and has had more than 30 international tours. 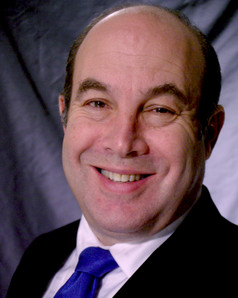