Sam Powers broke a world record in being elected the youngest ever President of the International Brotherhood of Magicians at age 19. At 18 years of age he earned the coveted title of Australia’s “Champion of Magic”. He performs a variety of corporate and private functions throughout Australia and on international cruise ships including P&O’s “Fair Princess” and “Pacific Sky” and “Norwegian Star” using comedy, magic and illusions.

Sam first appeared on Channel Seven’s “Funniest People” in 1995 where he earned first place followed by a feature on Channel 10’s “Totally Wild” and a residency on 10’s “Cheez TV”. 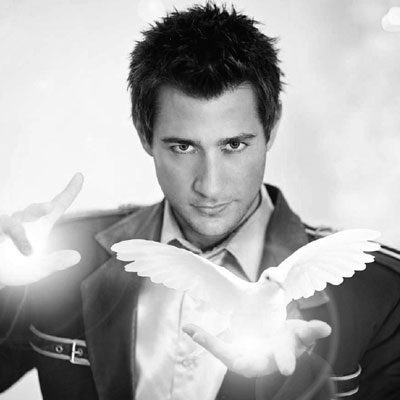