BASED IN:  SYDNEY, AUSTRALIA

Following on from the Seven Network announcement that Samantha Jade has taken out The X Factor title for 2012,Sony Music Entertainment Australiais pleased to announce that Samantha’s debut single What You’ve Done To Me is available to purchase through digital retailers later this evening, Tuesday November 20th. The single is at radio now.
Her debut album, Samantha Jade will be released on Friday 7 December 2012, and will feature her X Factor journey that the 25 year old from Perth, Western Australia has taken through the final 12 featuring re-recorded studio tracks of some of the incredible performances on the show including UFO, Breakeven, Wide Awake and Free Fallin’, as well as recordings of her standout performance & number #1 iTunes song, Heartless and her winning single, What You’ve Done To Me. 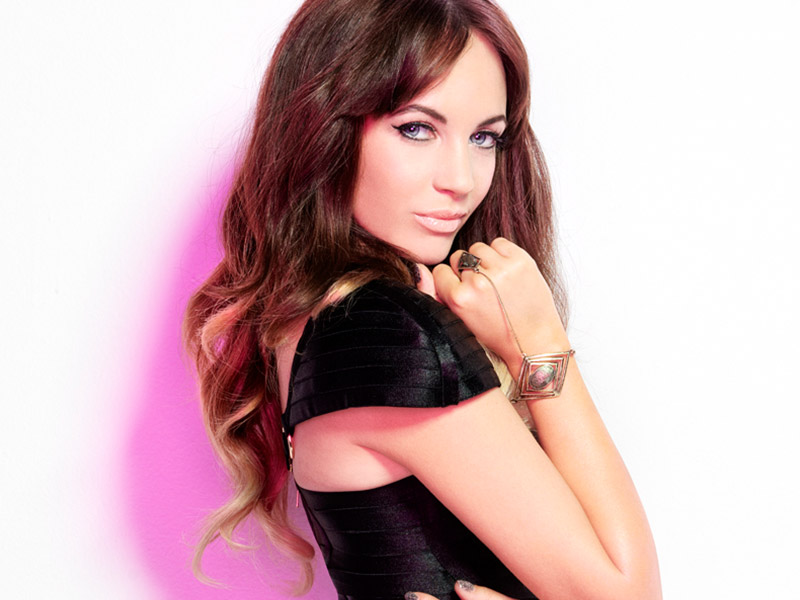