After developing into one of the biggest Australian acts on commercial radio in 2013 (Top 10 on national radio), Brisbane indie-outfit Sheppard return in 2014 with their brand new, ARIA #1 hit single ‘Geronimo’ – the first track from their highly anticipated debut album.

The band’s breakthrough hit ‘Let Me Down Easy’ ignited radio airwaves around the world last year, hitting the Top 20 ARIA and airplay charts in Australia and the Top 10 in Thailand. The single, which is on its way to 130,000 sales, cracked the Top 100 on the CMJ college radio charts in the US last year and received further chart success in New Zealand, Holland and Thailand.
Since touring to sold-out crowds in North America in 2012, Sheppard have played to audiences in the UK, The Philippines, Europe, Thailand (alongside Jason Mraz, Pitbull and Owl City), South Africa and India.
Sheppard are already lining up a handful of appearances in 2014, including showcase slots at Musexpo and the Worldwide Radio Summit in the USA, The Great Escape in the UK and opening slots for Keith Urban on his upcoming Australian tour in June. 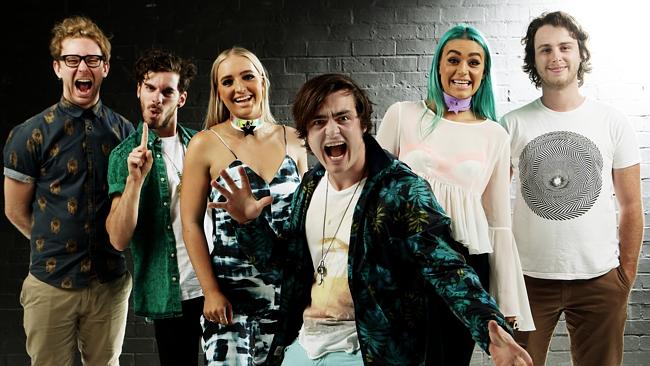