Steve Clisby was the best kept secret in the country until last year when the charismatic performer captivated audiences and reached the semi-finals on TV talent juggernaut, The Voice,  which was broadcast into more than two million living rooms weekly. Steve’s subsequent tour SOLD OUT 20 shows in record time. It’s safe to say Steve Clisby is no longer a secret.

Moving seamlessly from soul roots to contemporary revivalist soul, Steve Clisby’s live performances showcase supreme musicianship and legendary cool. The ageless appeal of this accomplished artist has brought him a legion of loyal fans.
Now Steve Clisby begins another chapter in his music, with a new album that sets out to give fresh interpretation to his heritage and inspire a new generation of fans.
At a time when artists worldwide are reinventing classic soul, funk and jazz inspired music, Clisby is a unique proposition. An exponent of the original soul movement, he has quietly forged a career over many decades and many continents. Now he breathes new life into the genre.
His musical history is the stuff of legend. Broke and homeless in Torremolinos Spain, in the late sixties, the talented twenty one year old decided to make music his life’s work. In the early seventies, he and seventeen musicians followed the infamous Hendrix trail to Europe – and there they stayed, making Holland base and beginning a two decade career as American Gypsy.
A record deal, a string of hits and numerous television appearances cemented the group as the African American soul voice in Europe ‐ touring alongside Chaka Khan, Hot Chocolate, Kool and the Gang, Crusaders, Mothers Finest, Level 42, Santana, Frank Zappa and TajMahal.
Since that time Clisby has toured numerous countries including Denmark, France, Holland, Belgium, Luxembourg, Germany, Russia, Ukraine, USA, UK and Australia. He has released a dozen albums and remained true to his musical dream.
In 1999 Steve Clisby made Australia his home and in 2013 Steve became a citizen.
“I connect with this country on so many levels. Australia is young and growing and change is part of the culture, politically, environmentally and artistically and anyone can be a part of the process. It is the most beautiful place I have ever been.”
Steve’s televised rediscovery brought about enormous recognition, it was also a profound personal and professional journey.
“It really forced me to let go,” he says. “I had to stop trying to control every little detail of my career. I learned to keep things simple and to get straight to the point.”
Having felt compelled from a very early age to play music every day, Clisby credits the influences of church and gospel music as well as his mother’s vast record collection. Steve believes keeping the thread of his original influences throughout his career has been the key to remaining both authentic and contemporary.
The new album is indicative of the man and musician, creating a bridge from classic to contemporary and uniting audiences young and old, in the process.
“People like comfort and familiarity but they also like to be challenged. As long as there is respect between new school and old school, this music will continue to evolve.”
Steve Clisby’s thirteenth album will be out mid 2014. 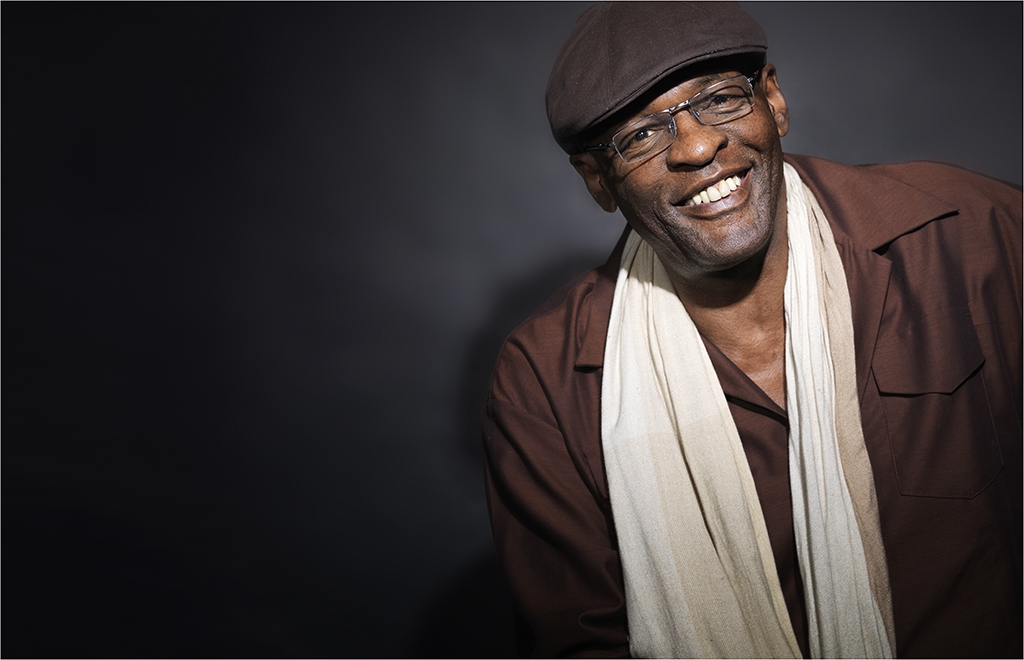