Specialising in Corporate Events , Private Functions / Weddings / Awards Nights & Conferences
TALL POP SYNDROME have a reputation for being one of Australias most respected and in demand corporate function bands who have toured extensively, performing in Sydney , Melbourne , Brisbane and Adelaide for the past 10 years at some of the countries largest major events , weddings and premier venues.

In 1992, Catriona was hired as a researcher for the Nine Network’s series Wonder World!, graduating to the position of reporter the following year and host in 1994. In that same year, whilst still working at Triple J, she also became host of the network’s children’s live entertainment show, What’s Up Doc? Catriona went on to become the show’s writer/producer.

In 1996 the Nine Network created the position of reporter for Catriona on Getaway, a travel series offering young people an interesting perspective on the world’s fun travel destinations. Since then Catriona has become a household name not only for her stimulating and informative Getaway reports from around the globe but also for her appearances in Nine’s special telecasts and live broadcasts and as fill-in host for Australia’s Funniest Home Videos.

Catriona is the consumate MC – spontaneous, witty and always in control. 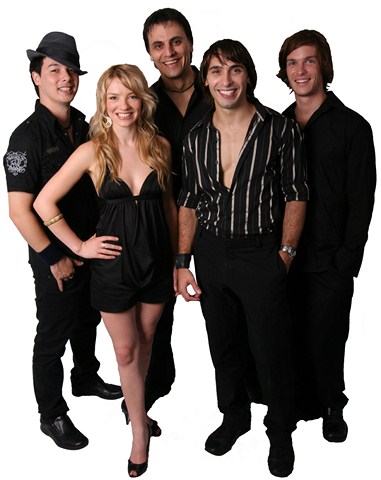