Tim Webster is one of Australia’s most popular television and radio personalities.  He’s presently employed by the Ten Network to present sports news on its evening Sydney bulletin as well as reading the main evening bulletin on Ten’s Perth station.  The versatile media man is also the permanent fill in for John Laws on The John Laws Morning Show. The John Laws Morning Show is broadcasted on more than 50 stations and to more than 1,500 cities and townships throughout Australia.  Tim has been a successful television and radio host for the past three decades – displaying his skills variously as a disc jockey, journalist, host, MC and presenter

Hosting radio programs was his introduction to the industry and this led to a screen test for television that resulted in him winning a hosting role on Ten’s Good Morning Australia in 1981.  He has also presented the network’s popular Sports Tonight program and has covered various major sporting events, including the Melbourne Cup, Olympic Games, Commonwealth Games and Australasian golf tour.  Tim’s MC and hosting skills are widely recognised in the corporate and sports communities. 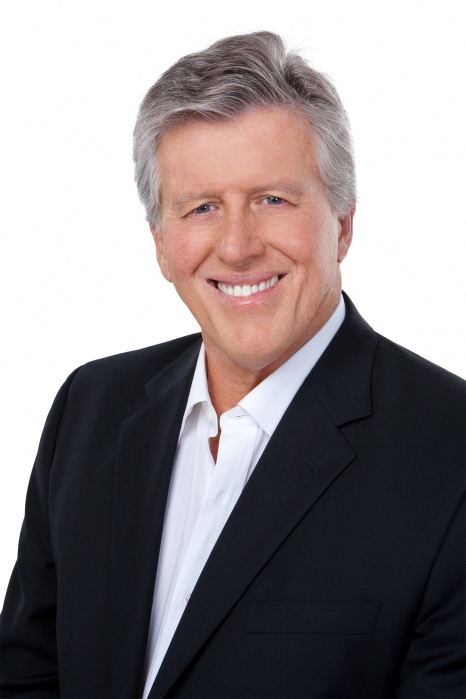