Timomatic is the real deal – a writer, performer, vocalist, producer and choreographer. His debut album ‘Welcome’ was written, performed, and produced by Tim alone and his performances solely choreographed by him. Timomatic is currently competing on Australia’s highest rating TV show Australia’s Got Talen t. He has performed in clubs nationally, at private events, and as Sydney Kings half time entertainment. Tim was well known originally for reaching the Top 8 in Network 10’s So You Think You Can Dance, Australia 2009.

Following this he contributed to a sellout national tour and has since been in high demand from all areas of the entertainment industry. He was cast in the starring role of Tyrone in Fame the Musical in 2010. At age 17 to 20 he acted as artistic director for the hip hop dance company “Kulture Break” based in Canberra, performing in Singapore, China, USA as well as touring nationally. 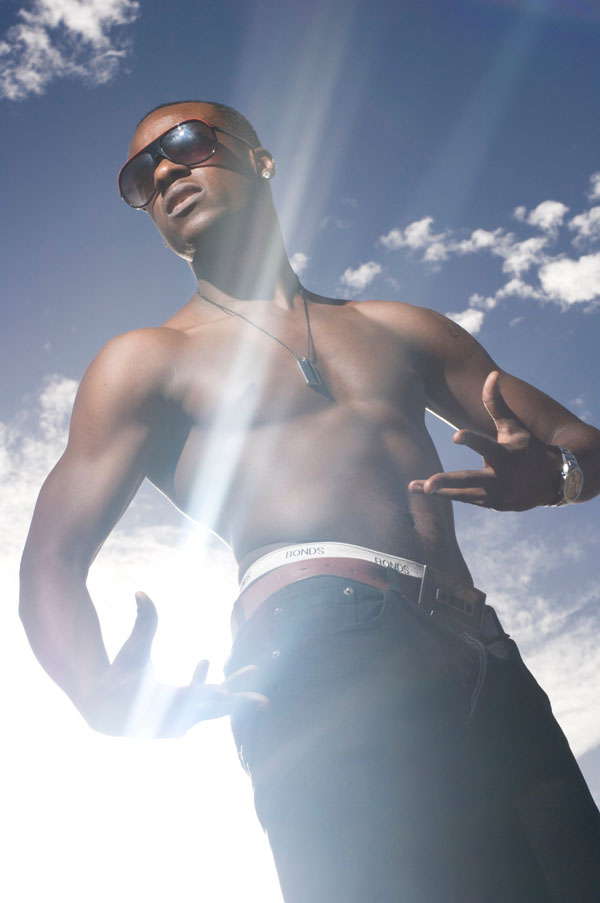