Celebrates two decades of hits with her
STANDING STRONG tour
In 1990 Wendy Matthews released her first solo album Émigré. The album went double platinum,
produced a string of hit singles and won her two ARIA Awards. In the same year the readers of
Rolling Stone magazine voted her Best Female Singer. Overnight sensation? Far from it. Without a
doubt, Australia’s First Lady of Song had arrived!
Wendy celebrates her musical journey so far with the 21 YEARS – STANDING STRONG TOUR

Wendy left her native Montreal at only 16. Harnessing a natural and completely untrained voice, she
busked her way through Canada, the US and Mexico. When there were ‘no more streets to sing on’
she returned to LA where she met Little River Band frontman Glenn Shorrock. Glenn invited her to
Australia where she caught the attention of key players in the Australian music industry.
She became the session singer everyone wanted to work with and recorded a successful ABC TV
soundtrack album You’ve Always Got The Blues singing duets with Kate Ceberano. After touring
and recording on two wildly successful Rockmelons albums, the next step was to join frontman
Sean Kelly from Models to create Absent Friends. The band’s first single I Don’t Want To Be With
Nobody But You was a smash hit and the inevitable offers for solo recording deals followed.
Wendy has sales of over 1.5 million albums, 7 Aria Awards and hits that include – The Day You
Went Away, Token Angels, Friday’s Child, Lets Kiss like Angels Do and, of course, Standing
Strong.
She has just begun work on a new original album called “Tattoos and Polaroids”, to be released on
her own “Barking Bear” record label.
“It is a huge thrill for me to tour under the banner of 21 YEARS – STANDING STRONG. These
concerts will allow me to look back over the great moments of my career so far. Life is good!” 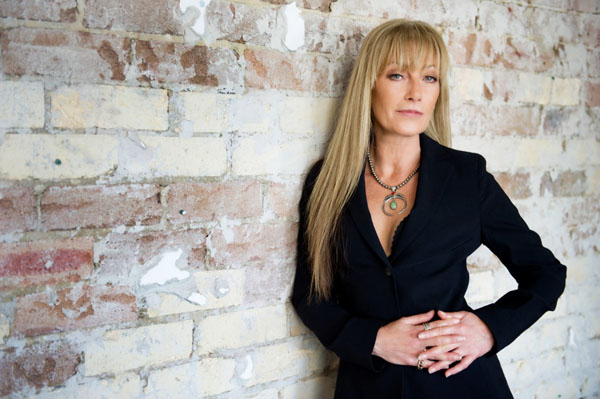