Singer/songwriter Wes Carr can be described as many things – overnight success, is not one of them. For most of his 26 years this talented artist has put the hard-graft, determination and commitment into his love of musicianship and creative expression. Over the years his hard slog has won him scholarships, peer-approval, acclaim, and competitions, but what drives his passion to continue is the truth in his music. It’s this authenticity and musical integrity that will secure him a good place in the charts today, and it’s this that is at the heart of the connection he has with audiences around Australia. 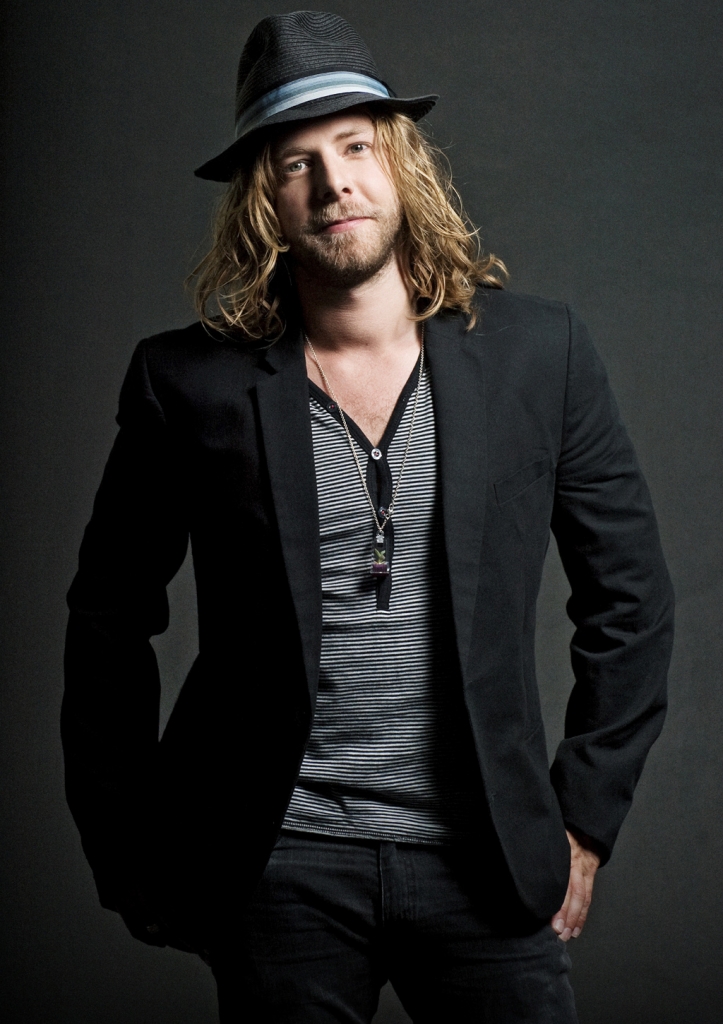