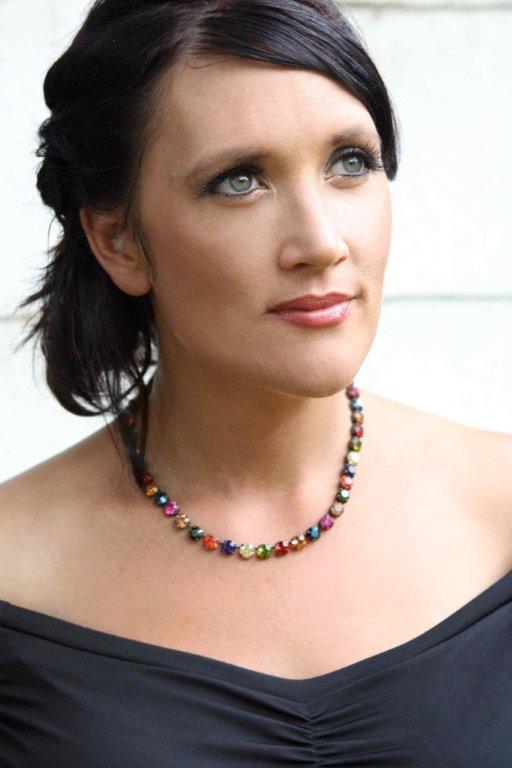 Sara Storer COUNTRY ARTISTS Sara Storer first came to prominence as a singer/songwriter who was clearly following her heart to make music that mattered most to her. To all who heard her, there was little doubt that here was a unique talent. It was music that was proudly of and about this country, but [...] 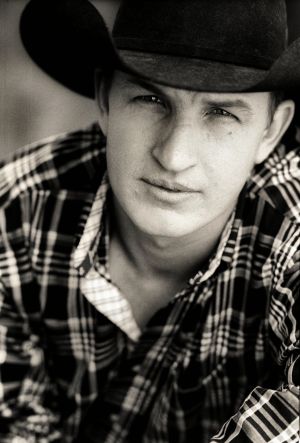 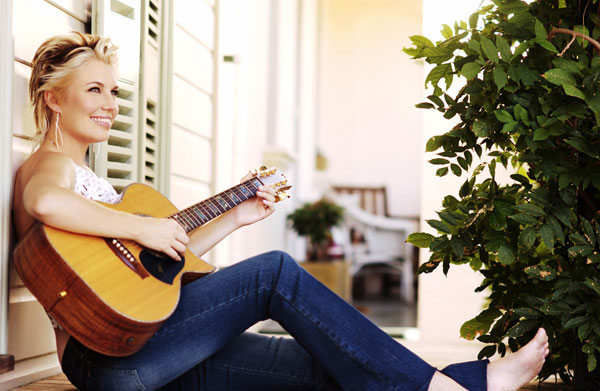 Melinda Schneider COUNTRY ARTISTS For several years now Melinda has been a leading light of the 'new breed' of Australian Country artists. In a career which began with a stage debut at the age of three, (appearing with her mother, internationally renowned yodeller Mary Schneider) she has kept her family tradition alive by becoming [...] 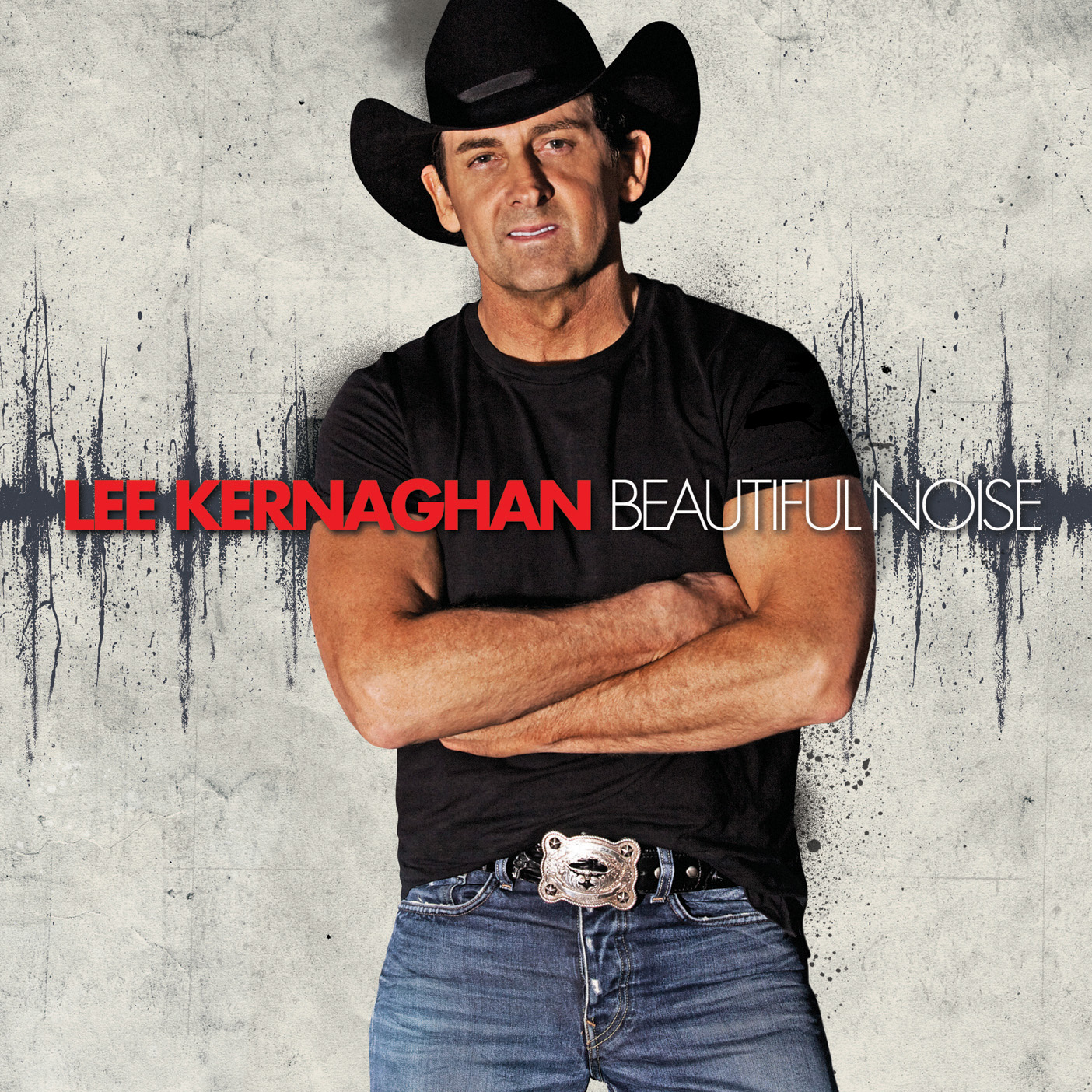 Lee Kernaghan COUNTRY ARTISTS Born in the bush, Corryong Victoria, on the foothills of the Snowy Mountains high country is where Lee's life began. The son of a truck driver and later multi platinum recording artist Ray Kernaghan, Lee spent his formative years growing up in the Riverina country of Southern NSW. Lee's Grandfather [...] 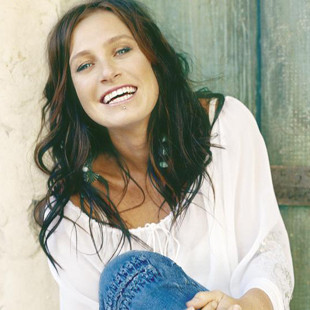 Kasey Chambers COUNTRY ARTISTS Kasey Chambers was born June 4, 1976, and later that year, her parents took her and her 2-year-old brother Nash into Australia's 100,000-square-mile sparsely vegetated and generally flat plateau called the Nullarbor Plain, hoping to earn a living hunting foxes. The family would spend seven or eight months of the [...] 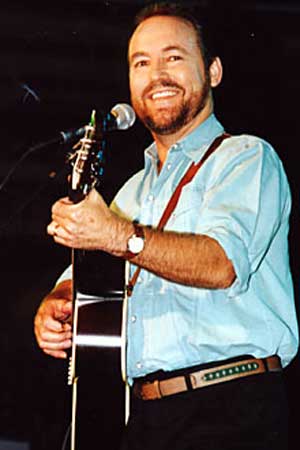 John Williamson COUNTRY ARTISTS With more great songs than is fair for one man to have written, John Williamson has followed his heroes, Banjo Paterson and Henry Lawson, in helping to define the Australian character. From the first song he wrote in 1970, Old Man Emu, to whatever his latest tale of life in [...] 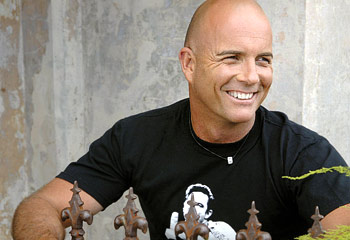 James Blundell COUNTRY ARTISTS “The statements that last longest are most simply put ..........” JAMES BLUNDELL ARRIVES AT RING AROUND THE MOON It’s the perspective he was able to call upon that gives Ring Around The Moon – which he describes as “The most mature and satisfying record I’ve ever made” - its conviction, its [...] 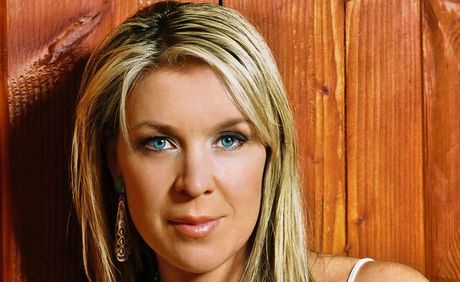 Gina Jeffreys COUNTRY ARTISTS It’s now more than a decade since Gina Jeffreys won the Toyota Star Maker Quest, marking the start of a remarkable career that’s not only taken Gina to the top of the country music industry — where she still reigns supreme — but continued to bring new surprises and successes [...] 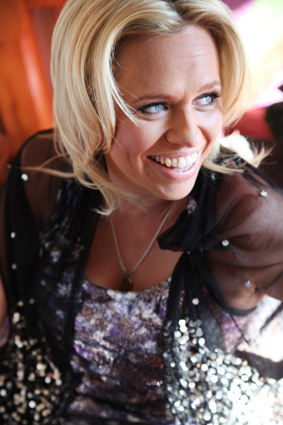 Beccy Cole COUNTRY ARTISTS There’s no disputing that Beccy Cole is the reigning poster girl of Australian country music.  In January, Beccy’s latest hit single, the heartfelt and honest “Poster Girl (Wrong Side of the World)”, swept all before it to take out a remarkable three Golden Guitars at country’s most prestigious awards.   The [...] 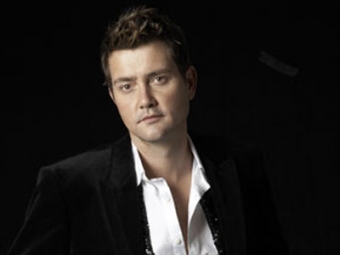 Adam Harvey COUNTRY ARTISTS The more you listen to the beauty of Adam Harvey's smooth baritone, the more of it you want to hear. And there's a lot more behind this man which has made so many fall in love with one of the most effortlessly charismatic and down to earth musicians in Australia. [...]

Adam Brand COUNTRY ARTISTS If you never get lost then how are you ever going to find yourself? It’s one of the questions multi-award winning country artist Adam Brand explores on his latest album, What A Life.   Adam’s not a songwriter that tells listeners how to live or that he has found all [...] 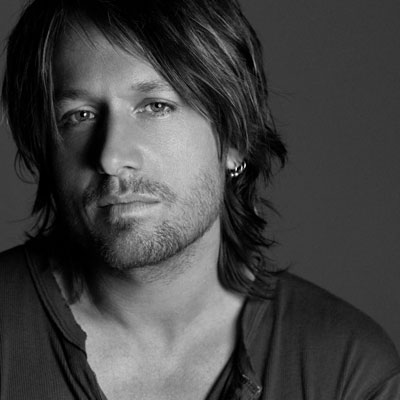 Hello i am an excerpt