About the show
View the Gallery

After the 2010 premier in Berlin’s Neue Nationalgalerie and the following sold out German tour, Red Bull Flying Bach brought their success to the rest of the world. Already more than 300,000 spectators in 28 different countries have experienced the show! 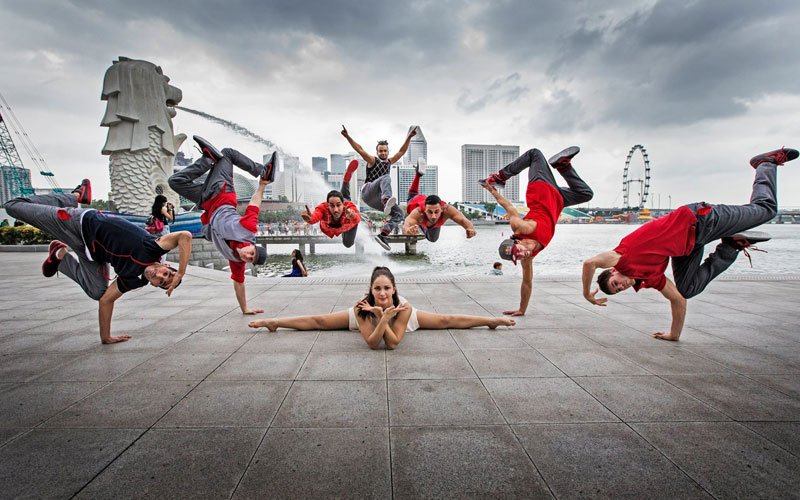 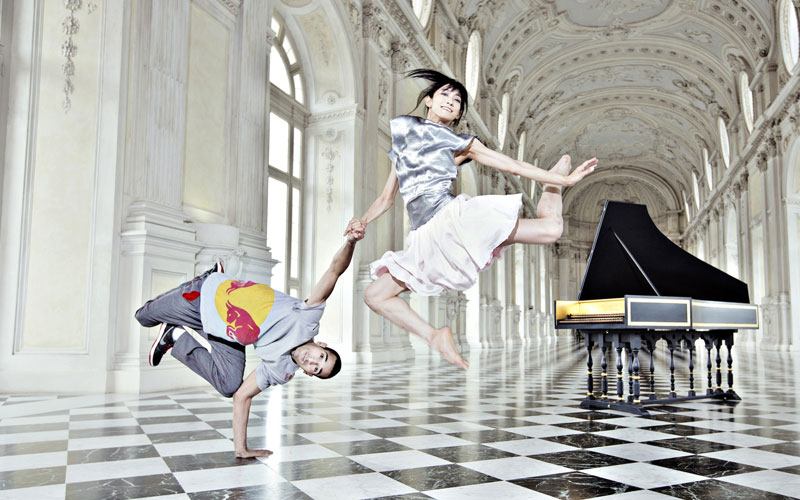 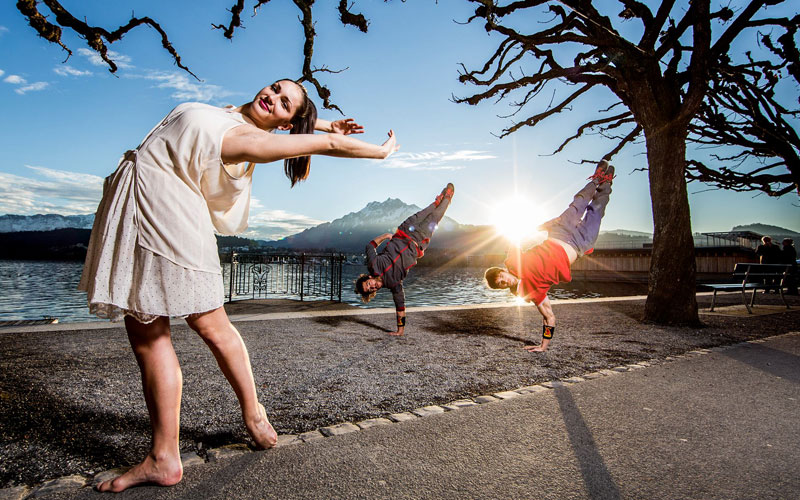 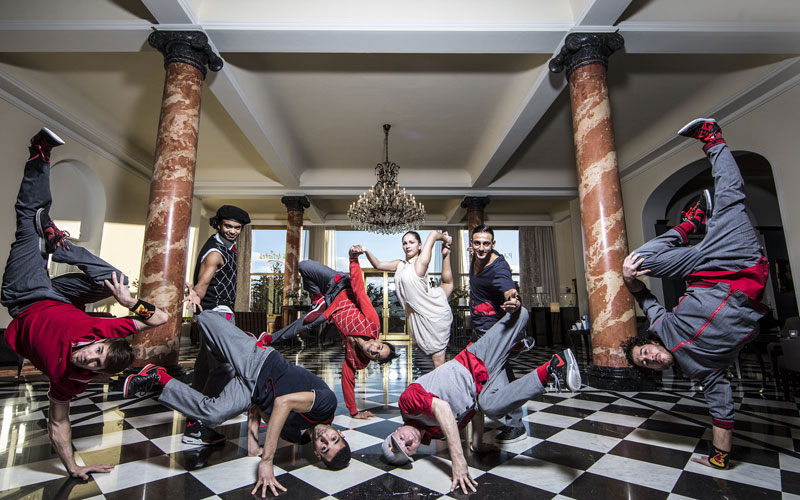