Merrick first came to Australia’s attention as part of the Triple J Drive show with Tim Ross as one half of Merrick and Rosso. In 2000 they were the first voices on the NOVA network, launching a new radio brand and coming first in Australia’s toughest radio market – Sydney Breakfast.
Merrick and Rosso built a cult like fan base with sold out live shows across Australia and TV series on Ten, Nine and the Comedy Channel.

Over the last few years Merrick has branched out from the double act, demonstrating his versatility as both an actor and comedian. Merrick showed his acting chops with roles in Underbelly – The Tale of Two Cities; Working Dog’s Logie Award winning comedy-drama satire, The Hollowmen on ABC TV and as a favourite on the improv hit Thank God You’re Here (Seven Network/Network Ten).
There have also been numerous guest appearances in shows for all the major networks, including Are You Smarter Than a 5th Grader, The Spearman Experiment, Thanks for Listening – The History of Radio, Rove Live, Burke’s Backyard, All Saints, Harry’s Practice, and even Bert’s Family Feud!
After more than 10 years broadcasting his award winning breakfast radio show on Nova 969, Merrick moves to Drive on Triple M Network in 2012.
Merrick is well recognised as a leading performer in comedy and entertainment, and has a wealth of experience in MCing corporate events, awards nights, product launches, company Christmas parties etc. He can entertain your audience as auctioneer and even get results! To describe him as “multi-talented” is a gross understatement (at least that’s what he reckons!). He has the incredible ability to perform in any arena, big or small, and can cater his material for all audiences, including building a multi-media powerpoint presentation chocked full of jokes, customised to suit your occasion!
He’s also capable of not swearing at absolutely no additional cost! 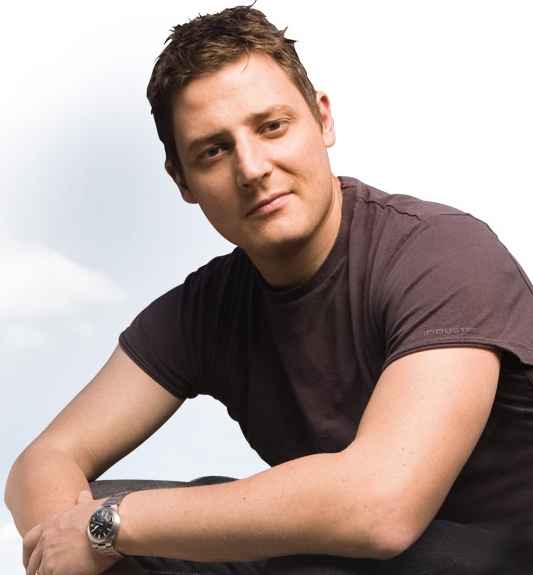